Writings in Kannada on Philosophy, History and Economics

Reshaping Art Beyond Caste and Gender

Sri TM Krishna, eminent Carnatic vocalist and writer, and Com, Noor Zaheer were the speakers in the next session titled Reshaping Art, which also happens to be the title of the book penned by Sri TM Krishna. Initiating the discussion, and speaking on Reshaping Art Beyond Caste, Sri TM Krishna pointed out that the origin of all forms of discrimination is with aesthetics, or the perception of beauty. He said that such perception is influenced by one’s physical appearance, color, accent, dialects, clothing, food, life style, job, caste, religion and so on, and such perceptive discriminatory tendencies are inculcated right from the households, going on everywhere such as class rooms, work places, places of performing arts etc. Terming western classical music as largely white music and Indian classical music as Brahminical music, Sri TM Krishna enumerated how the other forms of music and art, including visual arts, suffer from casteist discrimination and exclusion. He called upon the art enthusiasts to fight such discrimination from within and out, so as to allow the growth of every form of art and music beyond the shackles of caste. Speaking of the clampdown in Kashmir, Sri TM Krishna expressed his anguish over the homogenization of anger against the Kashmiri people in the rest of India. Com. Noor Zaheer spoke on Reshaping Art Beyond Gender and in her poetic style, narrated several instances of neglect of the many contributions of women to art and music, including religious, folk and even leftist politico-cultural organisations. She concluded by stating that if Habba Khatoon doesn’t reverberate on the Dal Lake, the lake would perish. 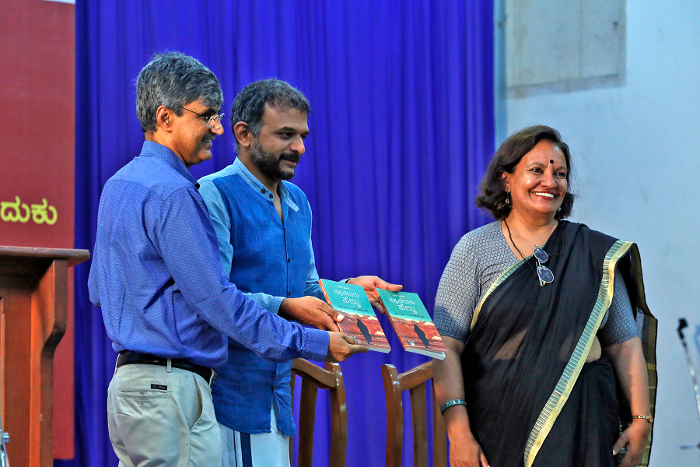 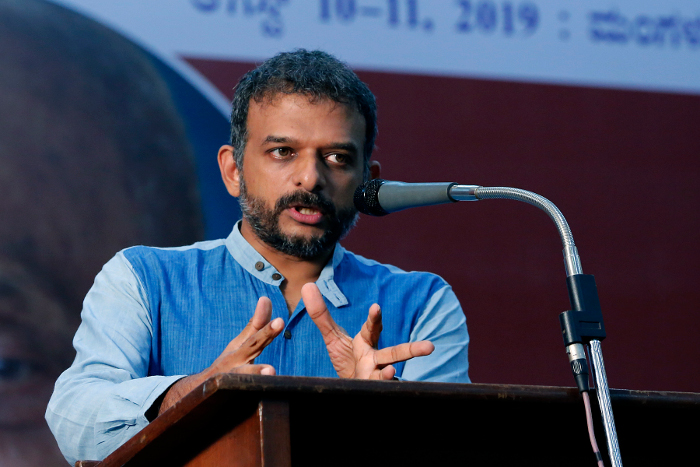 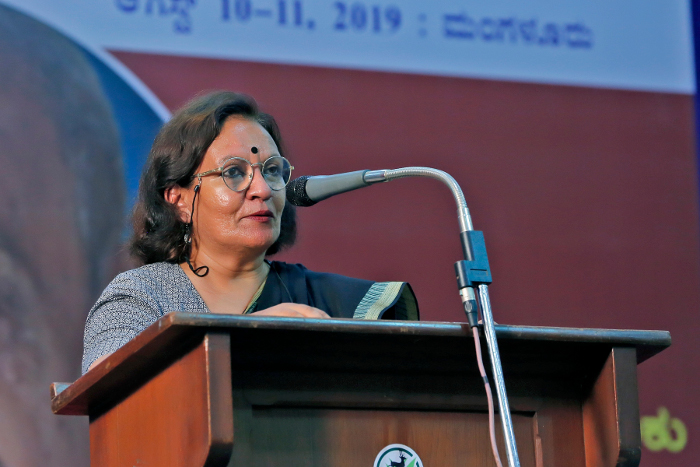 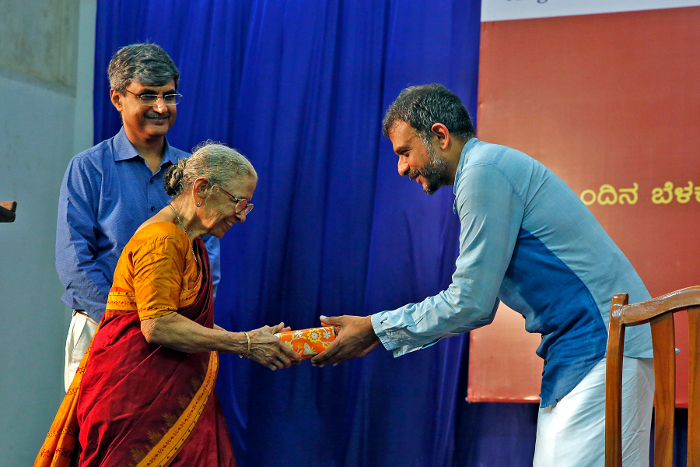