Struggles of the Oppressed – Theory and Practice

The second topic of discussion on the first day was National Democratic Revolution, in Kannada. Com. KS Parthasarathy initiated the discussion with his presentation, in which he explained about the different methods of governance, from aristocracy to democracy, and about the strengths and weaknesses of the socialist and communist models of governance, including the concept of dictatorship of the proletariat. With aristocracy being the longest mode, and democracy the shortest, he stressed on the fact that democracy in a country like India is still evolving, and if the people are not careful, and if money and muscle power are allowed to decide the fate of the elections, democracy would fail and would pave the way for autocracy. Sri Dinesh Amin Mattu, senior journalist and former media advisor to Sri Siddaramaiah, former CM of Karnataka, spoke about the reasons for failure of the left oriented politics in India. He asserted that caste in Indian society is a reality that doesn’t change even with the change in the class characters of a person, and therefore cannot be ignored or wished away, and therefore, he said, Communists should have realized this fact, and should either have joined with Dr BR Ambedkar or should have had a leader such as Dr Ambedkar. Whereas the commitment, honesty, and sacrifices made in the struggles for the oppressed by the communists are all unquestionable, it’s also a fact that the communists have failed to update themselves with the changing realities of the country, said Sri Mattu. 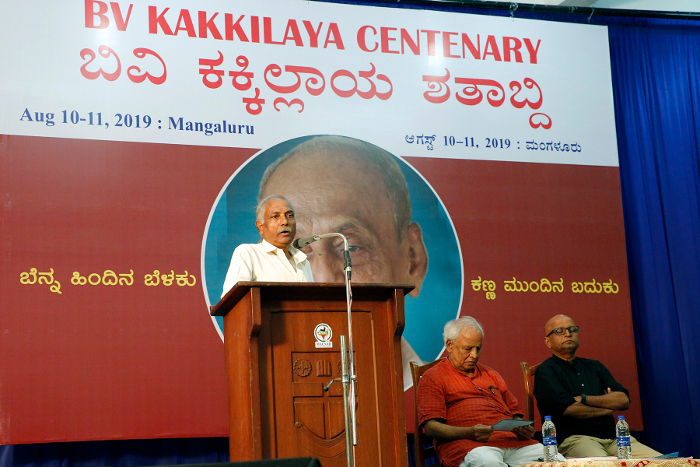 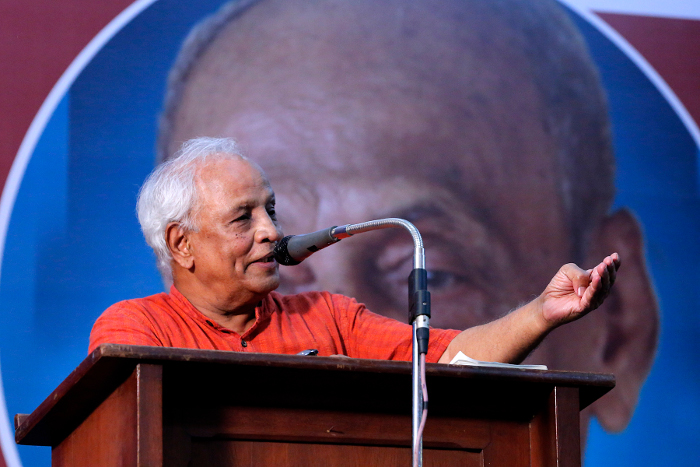 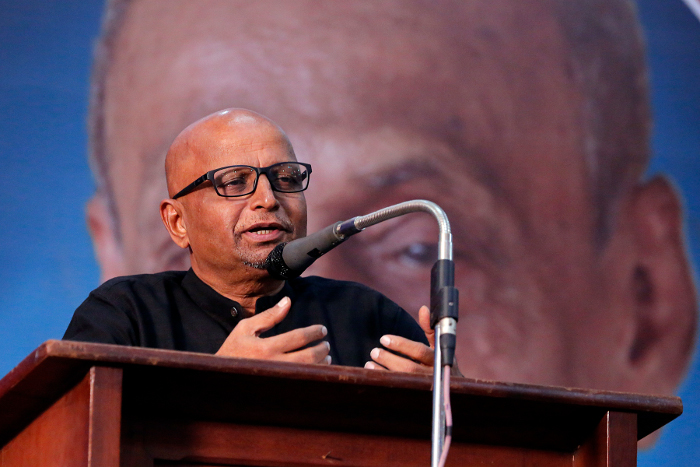